Have you seen the 1967 film Guess Who's Coming to Dinner? IMDB describes it as "A couple's attitudes are challenged when their daughter introduces them to her African-American fiancé."  The film came out in 1967 at the height of racial tensions in the US, before we solved racism. Look at us now, over half a century since the release of that film and not a racist left in this country *sarcasm* As you may have heard, if you follow me on social media, this year (2021) I started living with two straight guy roommates in their late twenties. We've already had some Three is Company style fun . I really like these guys. They are solid people. When I was interviewing potential roommates, I had no idea they were both in interracial relationships like myself. My White roommate is dating a Latina from Venezuela. My Black roommate is dating a Jewish White woman, and me, I'm still enamored with my Chinese guy I met back in 2019. I guess you can say we embrace diver
Read more

I Have Solved the Gender Gap, You're Welcome 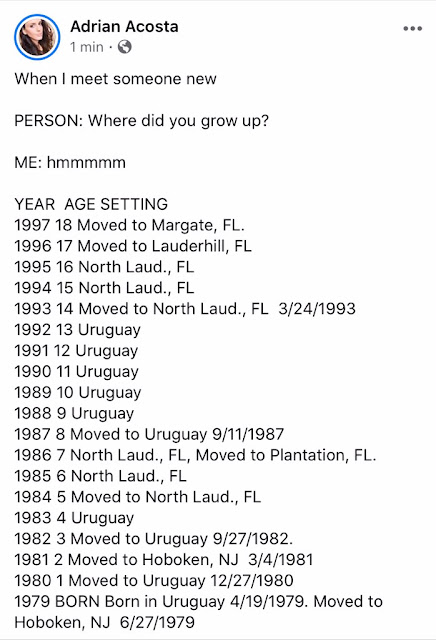 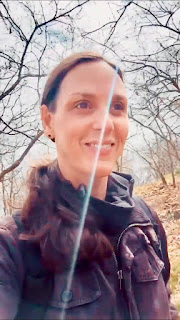 Alone in the Woods 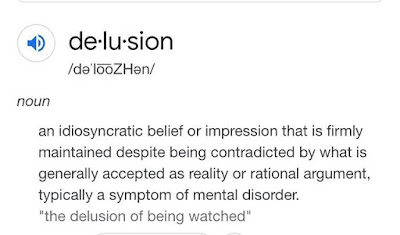 STOP Blaming Straight Women and Own Your Actions 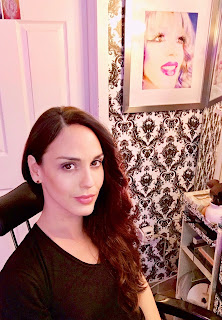 The Truth is in the Middle 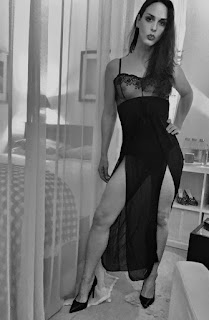 BEFORE YOU TRANSITION READ THIS 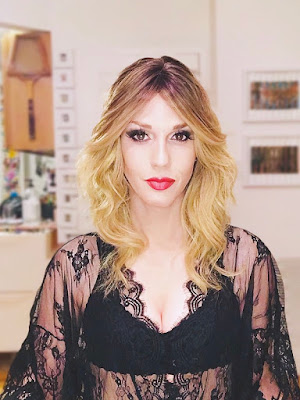 Can MEN be Friends with a Trans Person?