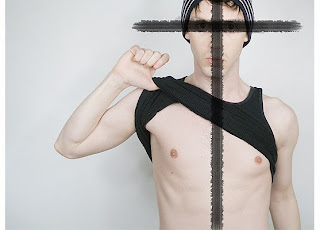 First of all, Religious People, think of all the good you could be doing with your money and your time instead of spending it trying to stop the Gays from marring each other. You could be rebuilding neighborhoods, you could be doing some urban farming, you could be making sure kids in schools have new books or better yet tablets! With the money churches around the nation spend on anti gay propaganda you could make sure no American child goes to bed hungry.

Religious People, the Gays are not out to convert anyone.

Dear Gays, stop trying to convert that straight guy you have a crush on. Its not cute. You out of all people ought to know that sexuality is a spectrum so it's not like someone "jumps a fence” and BAM they’re now Gay! Trying to have sex with a "straight" guy is not a conquest or a challenge worth taking. Going after unrequited love is always a sign of low self-esteem and low self-worth. You are better then that.

Religious people, it's ok to pray for the Gays, please do - just don't tell them.

Dear Gays, let them pray for you, it doesn’t hurt anyone. A prayer is simply a message sent to God and if you don't believe in God well, then there is no harm done.

Religious People and The Gays, you have more in common than you know. You simply have to stop talking over each other and listen more. That is why you were born with two ears and only one mouth.