My Man Wants to Suck a Penis, Now what? 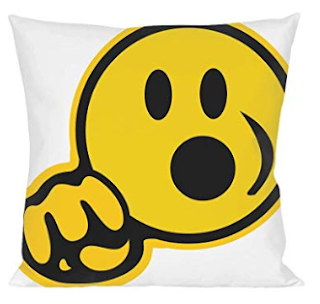 So, what do you do if your boyfriend or husband wants to suck a penis but you don’t have one, because you know, you were born with a vagina?

Here are a few suggestions:

The key here is to have a dialogue out in the open. Because let’s face it, if their desire and curiosity is strong enough they will go about sucking a penis behind your back. Not because they don’t trust you, or love you but simply because they may be a bit ashamed of their desires. And they may not quite have the vocabulary to articulate why it is they have such a curiosity in the first place.

Traditionally speaking we tend to, as a society, accept that women experiment sexually during their collage years, but rarely do we hear guys talking openly about their sexual experimentation. You are fooling yourself if you think that guys don’t experiment or at the very least have a desire to explore their sexuality and fantasies.

Having your guy open up about this side of himself can bring you two closer so long as you listen with an open mind and you don’t judge him.

So ladies, grow a pair and show your man you care by asking him if they want to suck your dick. You might be pleasantly surprised with his response as he drops to his knees to worship you.
Labels: sex sexuality