My Not So Happy Earlier Years 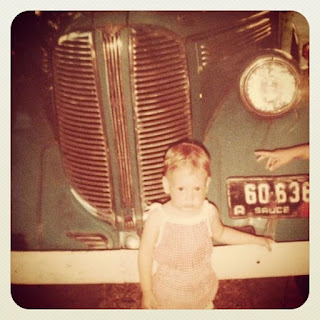 One of the hardest challenges about this pandemic year has been trying to reconcile my past early trauma which has been bubbling to the surface; from the emotional and sexual assaults as a child (sexually assaulted by three different individuals by age 12), to the emotional and physical assaults in my teen years.

I can’t remember if I was 4 or 8 years old the first time I was sexually assaulted. I probably can’t remember because my family moved so much. I do remember where it took place, who assaulted me, and how I felt while it was happening. I must have partially blocked it out of my mind though to protect my psyche?

I also can’t quite remember exactly the year that I was hooked up to an EEG machine (electroencephalography) because at the time I had a few fainting spells where I went into epileptic seizures. 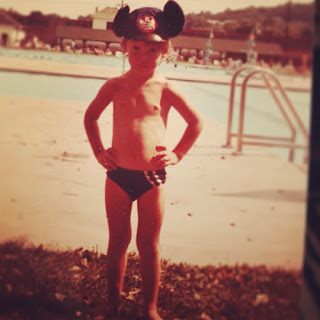 But here is the rest 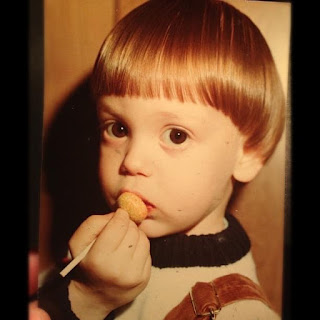 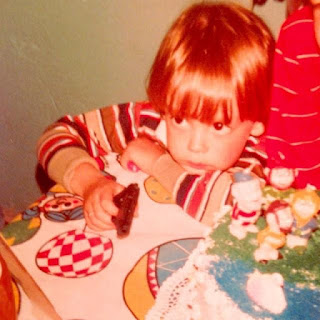 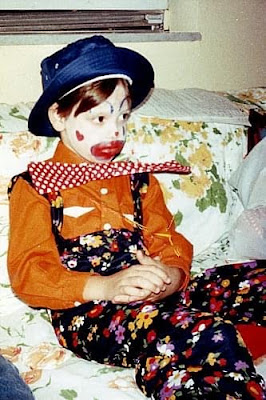 1987 – age 8 - Moved to Uruguay 9/11/1987 (age 8 and 5 months). New kid in school again. Third elementary school. Started 3rd grade and just then learned to read in Spanish while all the other kids already knew how to read. I was Circumcised. Painful. (traumatizing)

1988 – age 9 – Uruguay. New kid in school again. Fourth elementary school I attended.
1989 – age 10 – Uruguay. Nanny sexually assaulted me. I fought her off me. Nun chastised me in front of the whole class for drawing a peace sign. She said it was the sign of the devil.

1990 – age 11 – Uruguay. I got mugged by a grown man after school on my way to the bus stop (public transportation). During my gymnastics competition my brother's friends made fun of me

1991 – age 12 - Uruguay. Teen girl sexually assaulted me.  Fainted when getting vaccination and I fell through a glass shelf cutting my shoulder and arm. I had to get stitches. I slammed a kid’s head against the wall because he was bullying me.
1992 – age 13 – Uruguay. Boys in gym class teased me for not having leg hairs like they did. I fainted in chorus class. Family member doing drugs (family drama)

1996 – age 17 - Moved to Lauderhill, FL. Senior year. I slept in abandoned house north Lauderdale to get away from my parents. Threw a desk at a football player during History class who tried to bully me. Billy the redneck would call me “faggot” in the hallways.

1997 – age 18 - Moved to Margate, FL. I was outed to my parents by an anonymous caller in the middle of the night. Another incident I was told to get out of the car or else he’d get a gun from the trunk and shoot me. Also, I was suspended for defending myself from a girl who tried to humiliate me in choir practice by poking her finger in my butt while I was singing.
These experiences and a number of others happened a long time ago, but they have made an imprint on me.  I grew up in an emotionally abusive environment where there were constant micro attacks, gaslighting, and aggression.  It took me a long time to come to terms with the fact that the very people that were supposed to protect me were the ones hurting me.  I want to believe with everything in my being that Life is good and people are good, even if some people in my past have failed me and even abused me.
I can't say that I have fully healed from these early emotional wounds, but I am trying my best to recover.
I still have faith, hope, and love in my heart.  To me that is all that matters at the end of the day.
Labels: adrianacosta