The Reason I Don't Tell People I'm a Woman 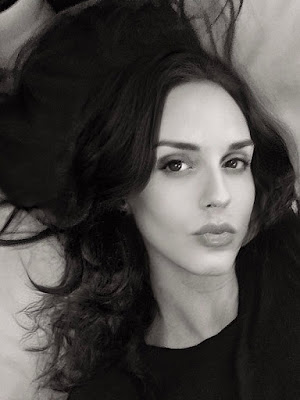 In 1979 I popped out, the doctor looked at my genitals and said "it's a boy." I was socialized as a boy. I lived the life of a boy, teen guy, and then of a young man. Now at 41 years old my sex marker on my driver's license still says MALE but when I walk down the busy New York City streets some people call me miss. Folks now ask me what pronouns they ought to use for me. I look at my genitals and yep, there is still a penis there, maybe a bit bigger than it was back in 1979. It's a boy?

The other day I'm on the phone with my boyfriend when his roommate asks him if he was talking to a guy or a girl. I told him to say yes. lol

A few weeks ago a guy sees me come out of a public MALE restroom, hits on me and says I am a beautiful woman. 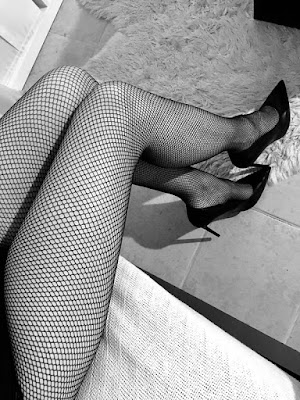 So what is the reason I don't tell people I'm a woman? I know some people get all up in arms when they hear someone say "Transwomen are women." I'm not a transwoman. I'm not a cis woman. I'm simply not a woman. It's really that simple. 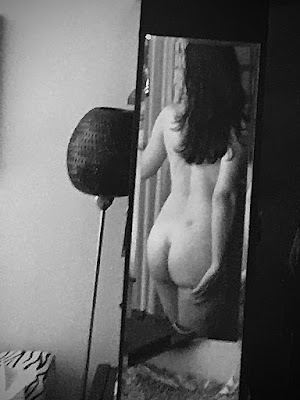 Am I a woman trapped in a man's body? Nope.

You may ask "but you've been taking hormones since 2018?" That's correct.

Yes, I have a bit of a feminine appearance. Yes, the hormones I've been taking since 2018 have made my body develop small breasts. I have what some may consider to be a feminine expression. If that makes me a woman in your eyes then ok, I'm a woman to you. But I don't need to tell anyone I'm a woman, you know, because I feel that would be disingenuous. I'm ok not being a woman.

As a collective we have divided the world into two sexes, male and female. I know, I get it.

So then does this mean I'm a man? Man, that's a good question. Some people seem to think so. And I'm ok with that as well.